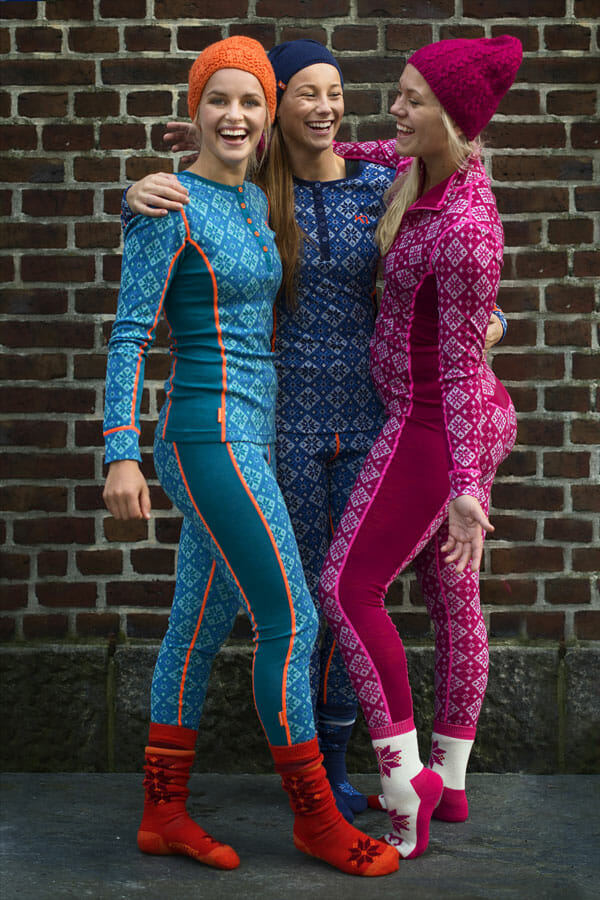 A buyer’s guide to functional underwear 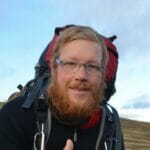 What kind of underwear do you wear? Synthetic fabric or wool?

I’m sure you’ve heard this question before on one of your hillwalking or mountain biking adventures. As inappropriate as the question may seems initially, it’s not at all unusual for us outdoorsy folk to want to know somebody else’s clothing technique. After all, it’s an extremely important question! Regardless of whether you’re mountain biking, trekking or climbing, ideal underwear is something that always comes up.

But what kind of underwear is the right underwear for you? And, what’s the difference between them, anyway? I mean, really, it’s just underwear! Well, there are plenty, so we’ve taken it upon ourselves to summarise all you need to know when it comes to finding a great pair of underwear.

Indeed! Well, Functional underwear to be exact, and it plays an extremely important role in all those layers of clothing we outdoor enthusiasts across the globe have been wearing now for quite some time. Functional underwear is usually worn right up against your skin. Its purpose is to manage moisture, meaning that it is supposed to wick all that yucky sweat away from our bodies to the next layer of clothing.

If loads of moisture accumulate underneath a highly breathable hardshell jacket, it won’t be able to function properly. Plus, if the wet underwear sticks to your body, you will get cold very quickly, especially during breaks, and your performance will suffer as a result. Thus, it is of utmost importance that your functional underwear does not soak up moisture like a sponge or cotton T-shirts.

The type of functional underwear you end up purchasing depends on the intended use. Of course, the underwear should be much lighter in summer than it would be in winter. Not only do some of us sweat more than others, but we also have differing opinions on when that clammy feeling has crossed the line and made us incredibly uncomfortable. Thus, next-to-skin comfort is very important to keep in mind.

There are different kinds of functional underwear: One is made of natural fibres such as silk (not as common, since it feels cold very quickly) or merino wool, whilst the other type is made of synthetic fibres such as polyester, polypropylene or polyamide. Plus, there are also blended fabrics, which combine the advantages of both and thus offer options that are tailored to specific purposes.

Synthetic fibres have the ability to quickly absorb and transfer perspiration away from your body and to then dry very quickly. Plus, they are light and easy to clean. Thus, functional underwear made of synthetic fibres is particularly good for summer activities, for those of us who just sweat in bunches or those of us who don’t like how wool feels against our skin.

If you love those long and challenging mountain runs, cycling trips or any strenuous physical activities, synthetic fibres are a great choice. Optimal comfort is often achieved by incorporating a high percentage of elastane, which makes the garment very stretchy. Various treatments, such as Polygiene or the innovative S.Cafe, serve to equip the synthetic fibres with odour-inhibiting properties, which allow you wear the underwear for multiple days at a time.

It may come as a surprise to some, but synthetic fibres have been around for quite some time. Manufacturers like Odlo have been providing and improving their highly functional clothing for a very long time.

Wool has several advantages that have been well known for centuries. Even though merino wool has taken a backseat to synthetic fibres in recent years, it is now making quite the comeback. One advantage of this renewable resource is its ability to repel moisture to a certain degree, whill allows you to avoid that horrible feeling of wetness.

Because wool consists of up to 85% air, it provides optimal warmth as well. Wool is also anti-static and resistant to any sparks from the campfire. In addition, merino wool has odour-inhibiting properties as well. Wool is also self-cleaning, meaning that it doesn’t hold smells or odours. Thus, your functional wool garments will smell nice and neutral again, even after a long and exhausting hill walk! A plus for all your travelling buddies!

Functional underwear made of merino wool is thus suitable for longer treks and hill walks, ideal for skiing or other activities where you tend to linger or take breaks.

Today, merino wool is used by a large number of manufacturers. One of the best known brands is certainly the New Zealanders at Icebreaker whose stylish underwear played a significant role in the merino wool’s recent boom.

However, very traditional manufacturers, such as Woolpower from Sweden, have also been producing merino wool clothing for decades. They add a small amount of synthetics to create an incredibly resilient and long-lasting garment that Woolpower refers to as a “supergarment” (machine washable at 60˚C!).

Tailored to the needs of the wearer

There are several ways to dress on the go that are tailored to your intended use and personal preference. Functional underwear is only one layer of many. If you choose the right base layer, you will have more fun outdoors, feel fresher, more comfortable and powerful for longer! If you have any questions, feel free to ask our experts in customer service.

If you have any further questions, our customer service team are happy to help. You can contact our customer service during the week from 9 a.m. till 4 p.m. and can be reached by phone at 03 33 33 67058 or via e-mail. There’s a lot going on in the climbing and outdoor industry. New products are being invented, existing ones are being reworked and improved, and we, too, are learning more every day.

Base Layers for you >> 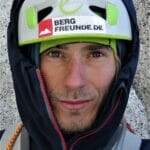